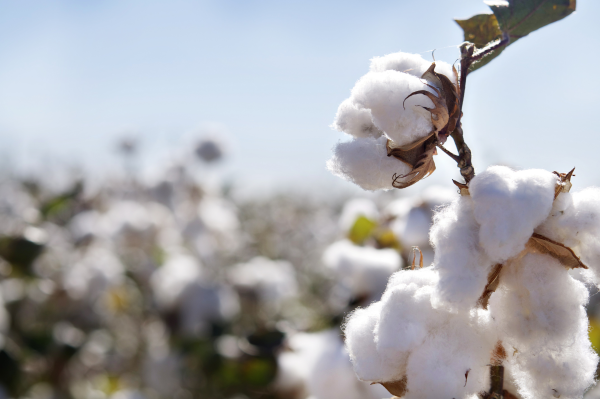 The Australian Bureau of Statistics has confirmed that Australia's 2011-2012 cotton crop of 973,000 tons is a record breaker.  Up over 15% from the previous year, Australia's large growth in cotton production has earned them the title of the world's #3 cotton exporting nation behind the USA & India.

The large increase in Australian cotton exports is a welcome sign of stability for apparel brands worldwide at a time when US cotton prices hover near all-time highs.

Australia's cotton crop reached 973,000 tons for the 2011-12 season, boasting a 15% growth over the previous season and an outlook for higher performance to come.

The ABS also reported the area of land used for agriculture in Australia fell by 1% in 2011-12, to 405 million ha. However, the area planted to crops remained steady over the period at 32.0 million ha indicating higher yields from existing land.

Of Australia's total land area, a staggering 53% was used for agriculture.

With rising raw material costs for garment production, apparel brands have recently been bearing higher product costs. Because it's difficult to pass down product cost fluctuations to consumers without losing customers or damaging a brand name, these brands are forced to absorb these costs.

For now, apparel brands have few options at their disposal other than to accept shrinking product margins on current lines and look for cost savings elsewhere through supply chain management and product innovation.