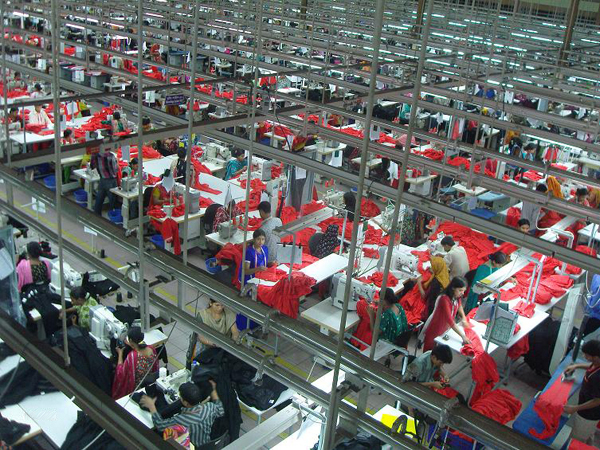 Major global retailers including the likes of Wal-mart and Gap are in discussions with industry associations, advocacy groups, and the Bipartisan Policy Center aimed at enacting impactful change in Bangladesh labor conditions.

These ongoing discussions come as follow up to the recent announcement of the Bangladesh Safer Factories Initiative, organized by the Bipartisan Policy Center. The BPC is a New York based nonprofit policy & advocacy think tank founded by former US Senate Majority Leader George Mitchell, Bob Dole, and other notables. The organization is dedicated to creating positive social change.

The goal of the Safer Factories Initiative is to develop an industry standard on fire and building safety in Bangladesh. The initiative brings together retailers, factory owners, workers, and the Bangladeshi government to collaboratively address these major issues from all points of view. It also seeks to create a more well-educated and highly trained work force.

The April 24 collapse of the Rana Plaza factory which claimed at least 1,127 lives highlights just how dangerous working conditions often are in developing nations. This initiative is designed to take great first strides towards putting in place meaningful safety standards so that these tragedies don't occur.

A completed version of the Safer Factories Initiative and the accompanying rollout plan is expected to be released in early July.