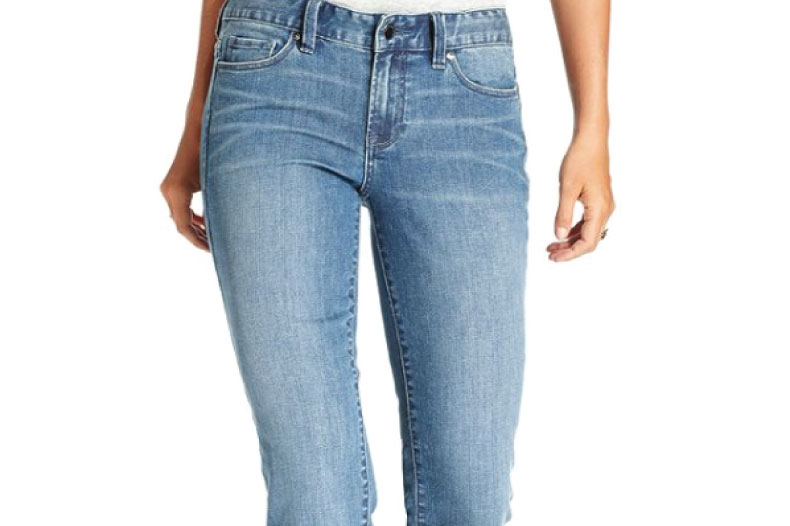 EU tax on US-made jeans to be a pressing issue in upcoming trade talks for the Obama administration on establishing a free trade agreement with the Europe Union.

L.A. based denim companies and lawmakers are leading the charge on doing away with the recent tax increase that the European Union has placed on US-made women's jeans to help protect local apparel manufacturing jobs.

The EU tax on US-made women's jeans is jeopardizing this important, recovering sector of the manufacturing industry nationwide. The May 1 tax increase from 12% to 38% on the jeans has arguably priced US companies out of the market for EU customers.

As US Trade Representative Miriam Sapiro prepares for upcoming trade agreement negotiations with the European Union, LA lawmakers and denim companies alike have made a plea to be heard. They're asking the USTR to make reducing the tax rate and creating more fair trade for US-made denim & apparel products in Europe a top priority in her discussions to come.

Los Angeles is the home of several high-end denim manufacturers that supply thousands of jobs to the local economy and support hundreds of small businesses. The recent European Union tax is highly prohibitive and has translated into lower profit margins for denim companies nationwide. The alternative for US-based companies to outsource production of their jeans in the future could prove disastrous for the Los Angeles economy. If nothing proactive is done by the USTR, outsourcing could likely become a reality for many companies.

Why the Tax Rate Suddenly Increased

The EU tax rate on US-made women's jeans was more than tripled as of May 1. This increase came as a result of a World Trade Organization authorization for the EU to retaliate against similarly designed US taxes on foreign-made goods for use by US producers. These US taxes on foreign-made goods are designed to make US-based suppliers more competitive, thus inhibiting the selling abilities of many EU suppliers.

There is no clear simple solution to retaliatory trade practices, but LA denim manufacturers are trying hard to make their case and recover some ground in the EU market.