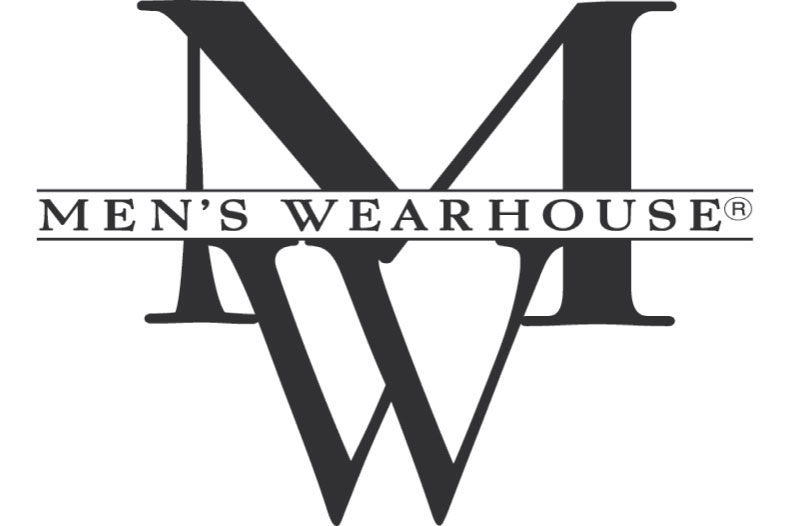 Men's Warehouse has been very busy lately with the departure of their founder, the announcement last week of purchasing Joseph Abboud Brands, and news today of the company's buy back of $100 million in common shares outstanding.

Today, Men's Warehouse announced their decision to buy back $100 million in outstanding common shares as part of their accelerated share repurchase authorization earlier this year to buy back up to $200 million in shares.

Men's Warehouse has been making headlines a lot recently with the numerous big changes going on within the company. The latest announcement today of a $100 million stock buy back commitment for 2013 is an aggressive maneuver to quickly increase shareholder value.

Starting last month with Founder George Zimmer's abrupt departure, it became very clear that the company is pursuing a new strategy to boost shareholder value and renew competitiveness in the industry.

Men's Warehouse appears to be significantly strengthening the core of the business. The company stated in a press release that they dismissed Zimmer for his difficulty in letting go of control of the company he founded. This presumes that the company felt Zimmer was inhibiting strategic growth down the path that has been set by the company's board of directors and public investors.

Last week, the company announced plans to purchase JA Holding, Inc., the parent company of all Joseph Abboud brands for approximately $97.5 million to diversify exposure in the menswear space. Since December of 2012, Joseph Abboud has been the Chief Creative Director at Men's Warehouse, so this purchase will reunite him with the brand he founded in 1987. This move shows the company's commitment to a very well-defined strategic goal of increasing long-term growth in their industry. Here are the 5 lessons you can learn from the Men's Warehouse changes:

1. The Importance of Increasing Shareholder Value

The Joseph Abboud acquisition is a huge play at building a stronger brand. Doug Ewert, President and CEO at Men's Warehouse stated that "We believe this transaction will enhance shareholder value. After integration, we expect the addition of the Joseph Abboud exclusive brand to enhance our margins and profitability and become accretive to our earnings in fiscal year 2014." The company's stock repurchase further reflects the strides taken to increase shareholder value, as this act will naturally increase the company's earnings per share numbers moving into the future and will likely increase investment demand as supply decreases. For publicly traded companies, shareholder value is everything.

Joseph Abboud products are sold through fine retailers in the US and 50 other countries nationwide, which represents a new sales channel for Men's Warehouse which currently sells products only through company-owned retail locations. Men's Warehouse will be significantly increasing the company's limited international exposure with this acquisition and since the companies are in the same industry, core competencies from both companies will be maximized.

3. Devote Your Company to a Well-defined Strategy

All three of these major changes within the last month are aligned with a well-defined strategy: Increasing shareholder value & investing in long-term growth opportunities. Having a realistic, well thought out strategic mission with actionable steps along the way is what keeps major apparel brands excelling.

In the purchase of JA Holding, Inc., Men's Warehouse is acquiring the company's exclusive U.S. tailored clothing factory that employs 450 highly skilled professionals, thus increasing Made in America product offerings. Men's Warehouse expects this move to enhance both the company's margins and profitability, and reflects their dedication to investing in long-term supply chain strengthening measures.

Complacency can be comfortable. By being proactive as a brand and creating an environment that demands making the necessary changes to achieve strategic goals, management and employees alike become more innovative. Men's Warehouse has shown that they have clear goals and are committed to achieving them.

How do you think all of these significant changes have effected Men's Warehouse and what do you think the company's future looks like moving forward?